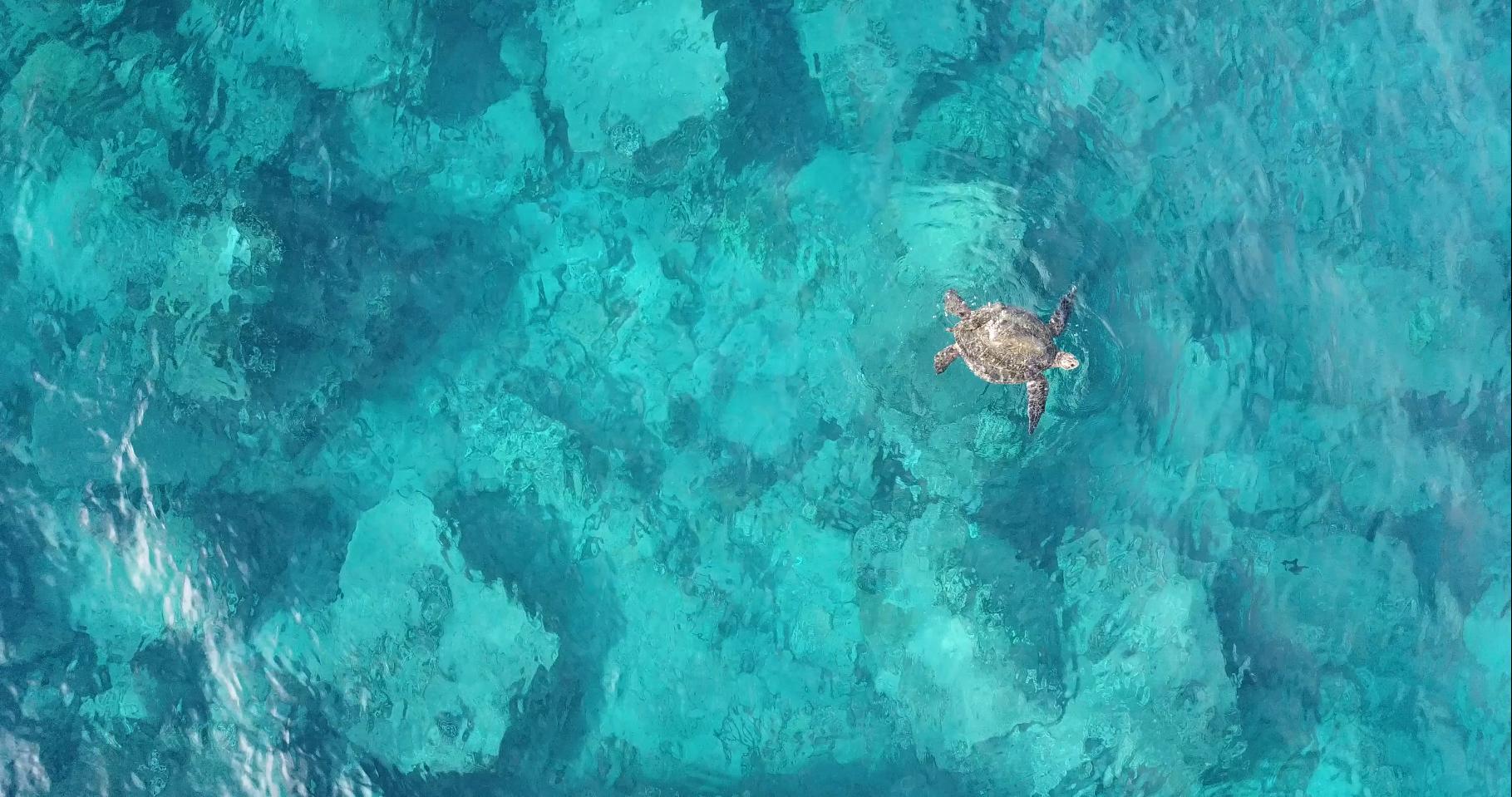 Brief History: Waimea — also known as Kamuela — is located on the Big Island of Hawaii, also called the Island of Hawaii, the largest of the Hawaiian Islands chain. The Big Island began in the Kohala region where its namesake volcano was formed an estimated one million years ago. Today, the region is separated into the districts of North and South Kohala of Hawaii County. The towns of Hala'ula, Hw, and Kapa'au can be found in the North Kohala area while the towns of Puako, Waikoloa Village, and Waimea are found to the south. South Kohala also includes the unincorporated towns of Kawaihae and Kawaihae Harbor are also in South Kohala. If you travel eastward and go further inland from Kohala's volcanic coast, you'll discover Waimea. Sometimes called Kamuela, Waimea is known for its ranching history, its rolling, green hills, and lush valleys, its farming culture, as well as — and perhaps more surprisingly — its delicious dining scene.

General Area Info: One of the first things you'll notice in Waimea is the change in climate; the area tends to be much mistier and cooler than other areas of the Big Island — by island standards, it might even be called 'chilly'. But the weather shouldn't fool you or dissuade you from visiting or moving to this island town: these lands are known for housing the paniolos, or the Hawaiian cowboys. Hawaiian ranching saw these paniolos wrangling cattle on Hawai'i Island long before the American "wild wild west" became popularized through media. In fact, King Kamehameha III invited vaqueros from California to the Parker Ranch in 1823 to teach the locals, with the name paniolos deriving from the Hawaiian pronunciation of the term Espanoles or Spaniards — Hawaiian cowboys or ranchers would forever be known as paniolos and Waimea the birthplace of this rich history.